While watching Robert Gupta in TED talk: Between Music and Medicine, I kept wanting to shout at the computer: Yes! Music is power! Lest my roommate thinks I’m crazy, I kept my comments silent.

But Gupta made some great points, with powerful scientific support. People, in varying stages of mental breakdown, can usually recall music before they can remember their family members. He cites the research of Dr. Schlaug, who has conditioned “new” speech centers in stroke victims.

Gupta points out that music is communication and is deeper and stronger than words. He says, “…musicians have fundamentally different brains than non-musicians and how music, and listening to music, could just light up the entire brain…” which is quite fascinating and true.

Think of the last time you were listening to a piece of music, or playing/singing in a concert. Now think of another activity that creates that same feeling…pretty difficult, if not impossible, right? Music has an amazing ability to create powerful feelings—and actual cerebral responses, as Gupta points out. Just look at the impressive list of artists that were inducted in the Georgia Music Hall of Fame and you’ll understand what I mean.

Gupta goes on to discuss his interest in both music and medicine; ultimately he chose music. However, he is making great strides in combining the two with his Street Symphony project, which brings musicians in to play at homeless shelters, homes for the mentally ill and clinics in Georgia and also on Los Angeles’s Skid Row. “The beauty of music has the ability to speak where words fail.” He started this non-profit organization after interacting with Nathaniel Ayers, the musician who spurred the LA Times columnist Steve Lopez to write “The Soloist,” (which has been made into a movie). The group believes that playing music for underserved and often forgotten populations can transcend physical, social and mental barriers.

With research increasing about music’s powerful effect on the brain, this talk is just the tip of the iceberg. It’s interesting to think that something we take for granted—top 40 music, music to work out with, music when you shop, free college concerts, etc. has such a profound effect on so many aspects of our lives. If you’ll read the post about the influences of jazz recordings on education, I’m sure you’ll get the point.

Even though my own associations with music are much more humble than Gupta’s, the general idea is the same: music communicates powerful feelings with a lot of different people. As Gupta states, “The beauty of music has the ability to speak where words fail.” This message comes also clearly across if we take a look at what the Georgia Music Hall of Fame means for the state’s and our nation’s education. Music IS the medicine in many instances and for many people! 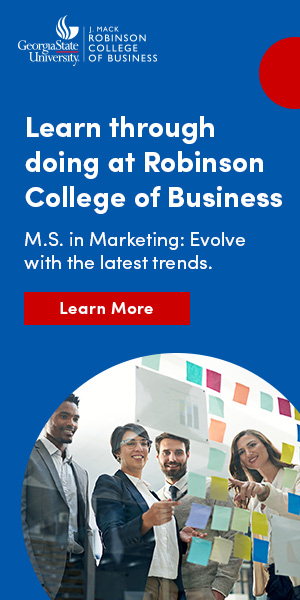